Entering the Metaverse: My incredible experience making friends in a VR world

I’ve got a confession. Last week I saw the most incredible thing I’ve ever encountered in virtual reality, and it didn’t have me strapped into the cockpit of a spaceship, painting a 3D masterpiece or defusing a bomb. As a virtual reality convert I was already expecting these things to be awesome, and when they delivered on that feeling, it was expected.

No, what blew my mind was a meeting with Dedric Reid, founder and CEO of HelloVR, based in Richmond, California. This is significant – I’m standing in Improbable’s London offices while Dedric Reid is in his living room in California and the park we’re standing in is virtual. It’s a test of HelloVR’s new MetaWorld, a social experience that feels like everything virtual reality was promised to be.

When it’s finished, the MetaWorld will drop players into nearly 10,000 square miles of persistent virtual space. It’ll contain a series of activities, so you can play chess with your friends, and fully realised physics, so you can hurl rocks at them when you lose.

The obvious cultural reference is the Metaverse, the online world from Neal Stephenson’s Snow Crash, and Reid knows it: “This is a dream we’ve been chasing forever. We’ve been dreaming of this world, and Snow Crash touched on this idea in the nineties, and here we are.” 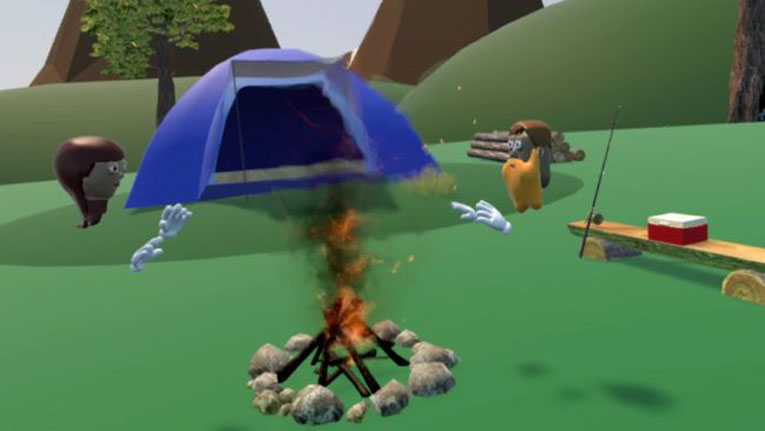 We’re still a little way from the neon-lit expanse of The Street (the main social hub in Snow Crash) in this build, but there’s something almost creepy about teleporting around the quiet park. I’ve conducted plenty of interviews over Skype and you’ll come away feeling like you’ve talked to someone but don’t really know them.

There are plenty of awkward silences, and I’m speaking as a guy that spends several evenings a week playing games using voice chat.

But after 30 minutes with Reid in the MetaWorld, I feel like I know him fairly well, and despite his existence solely as a disembodied head and some hands, I’d consider us friends. There’s just something about socialising with someone in roomscale VR that makes it feel like you’re really there.

Everyone that’s ever read a cyberpunk book wants to climb inside a social space they can experience in virtual reality. Although MetaWorld feels like the first implementation to truly compare to Stephenson’s vision, it won’t be the last.

Altspace VR has been making strides for a long time, and the long lives of services like Habbo and Second Life show that people want those spaces to interact in. What’s changed is that this sort of VR simulation has never been possible before, not until Improbable’s SpatialOS.

You may have heard of SpatialOS already: it’s the tech powering Bossa’s World’s Adrift and it’s designed to make large scale virtual reality worlds happen, harnessing thousands of cloud servers to work together which in turn enables real-time simulations at levels that would be impossible on a single PC.

This sounds like marketing spiel, but when it starts enabling us to interact in a 3D VR space that feels like it’s really there, it’s hard not to become somewhat enamoured with the technology. 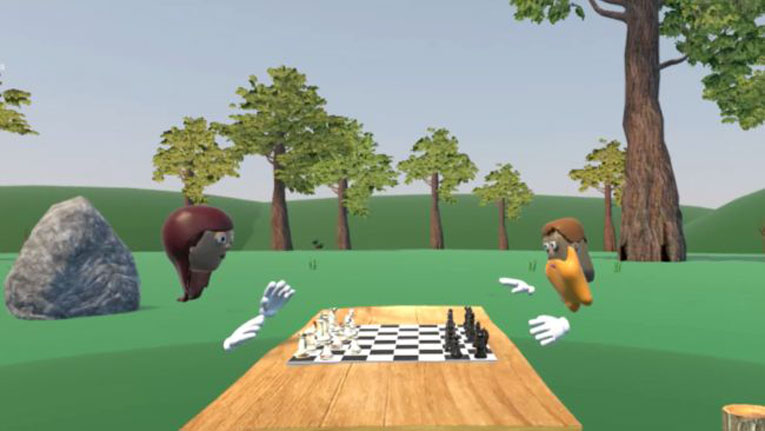 Reid and I play chess at a wooden table but whether it was the person before me fiddling around or the “caretaker” that snuck in to clean up between press visits (something the Improbable team tell me currently has to be done manually between each demo) I notice mid-way through my game that someone has put the rook and the bishop down in the wrong order, switching their places on the board.

It was such a small realisation but it went a long way to hammer home that, despite it having no real existence in the physical plane, this world exists to the same extent that Twitter or Facebook exist. This isn’t so much a game or a tool as it is an extension of your social life beyond the real world.

The area I’m exploring is just a vertical slice of the game and so I can’t visit the nearby mountains, especially as I’m too busy trying to hit Reid in the head with a stick to make him lose focus as he explains the benefits of MetaWorld, but I’m told by Herman Narula, CEO and founder at Improbable, that there will be no loading screens and no tricks in the full release.

“If you can see it, you can travel to it.” says Narula “that means that standing inside this massive VR world and looking out at the horizon, there’s something distinctly otherworldly about knowing that “out there” really does exist. 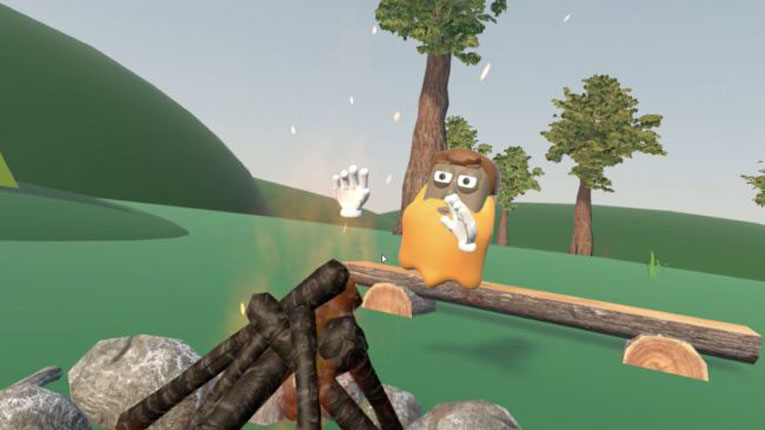 Let’s talk construction. I haven’t had a chance to try this out, but i’m promised that users will be able to build their own structures using a toolkit, either on their own or collaborating with friends.

With the promise there won’t be any world wipes to free up server space, players can come back to them at any time. Factor in that popular areas will likely become quite valuable in terms of location, and suddenly it’s not sounding that much unlike The Street after all.

Which makes my last question a simple one: how are HelloVR going to stop people filling the MetaWorld with dicks? “I mean, you’ll struggle in this world” laughs Reid “there’s a few sticks here, you can give it a go, but we’re trying to just avoid creating situations where that’ll be possible.”

Improbable now has a stable of virtual reality games running on SpatialOS, with MetaWorld being the first it’s showing off. With so few companies focussing on VR, and so few people familiar with Improbable’s proprietary engine, how involved does it find itself with the development of games on SpatialOS?

“We’re often starting conversations with developers by saying ‘we don’t do game design, but the last ten developers that tried this found that this happened'” says Narula. “We can’t tell anyone what to do, but we are trying to share what we know so that everyone can make better experiences.”

The message from Improbable is simple: This is only the beginning.

I come out of my demo feeling a renewed excitement for all things virtual reality, and I’m keen to spend more time in the MetaWorld. HelloVR is onto a winning proposition here, and the only thing that’s going to stop everyone is access to the expensive roomscale tech. 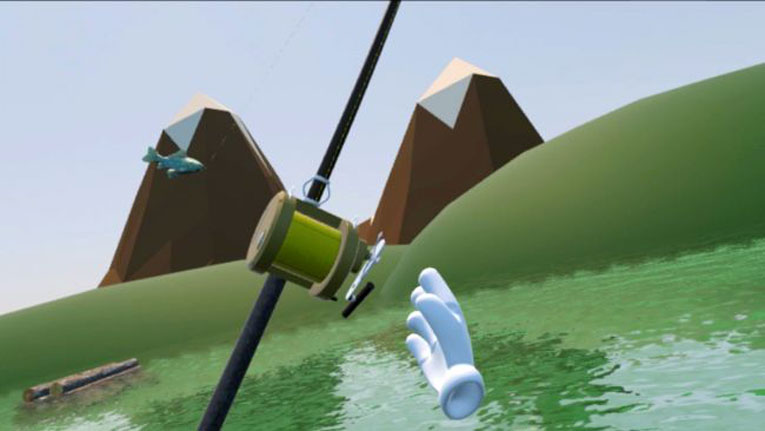 For those of you who already own a VR headset, HelloVR plans to release an early version of the experience later this year. Entitled MetaWorld Pioneer Edition, this will allow early adopters to get in early and start to shape this strange new online space in its vision, but if populating an entire world sounds like too much, many activities will be in place, too.

Metaworld will be available for the HTC Vive, Oculus Rift, and PlayStationVR. You’ll also be able to log into the world using a mobile phone or a normal PC, but that’s kind of against the point.

It’s hard to avoid the feeling that we’re looking at something special, and I hope things pan out for the company. One line from Reid really stuck with me, as we sat crosslegged around a virtual fire: “I’d love to say today is the tomorrow we wished for yesterday.”

This Pokemon Go Map Will Show You Every Pokemon Location